Evil Spoons and a Runaway License 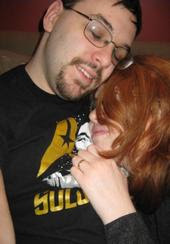 (Warning....if you grow faint at the sight, sound, or read of blood....you probably shouldn't read this blog!)
So...it's been A LOOOONG time since I've been able to write anything on here! I've been wanting to so bad and now I finally got the chance! Sitting here in my parents kitchen listening to my favorite band and also the laundry that is loudly rolling around in the dryer (the "reason" for my being at my parents....really I just make the excuse of needing to do my laundry so I can visit them and EAT ALL THEIR FOOD!:D ). So...I was thinking, alot of stuff has happened in the past couple of weeks since I last wrote....and actuall 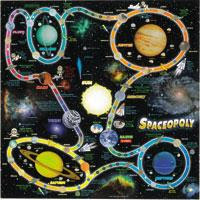 y now that I am sitting here actually thinking about them I am having a hard time remembering them in chronological order? Ever since Christmas me and Andrew have been having the best time just playing Spaceopoly together while drinking hot chocolate (I beat him a couple times at Spaceopoly but lately I have been getting the WORST missions...for example "Let someone shoot you with a 12 roll of the dice and you WIIIN THE GAAME!" they make it sound so easy...do you know the odds of someone actually rolling a 12 with the dice when they actually get the laser to shoot you? 1 in 12! ;) ) and we've been drinking hot chocolate in these special mugs that my Aunt Bonnie got us for our wedding. They are snowmen mugs, each with a different snowman on them: one holding a candy cane, one with a red apron etc. And they have these special spoons that go with them that are porcelain candy can patterned (why does that spelling look totally wrong? I've spelled 'patterned' so many different ways...and it's not working). They are so CUTE and so festive.....and also as it turns out SO EVIL! 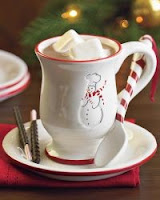 Andrew and I love all you guys....we miss you who we can't see very often and we look so forward to when we can visit with you again and share funny stories in person!:) Until then, keep on finding the 'funny part' in everything you can....you'll live longer!

Posted by Sarah and Andrew at 8:43 AM 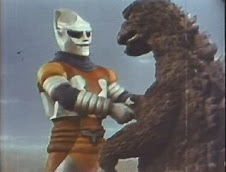 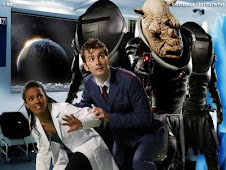 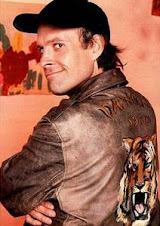 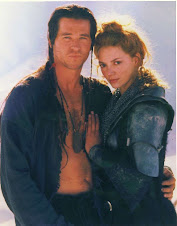